We will not achieve this without the support of unions and without improving workers’ rights. Philly is a union city, and unions have been the backbone of the middle class in our city. When unions have more power, our workers see not only higher wages but safer working conditions. I have seen this firsthand in my own career and have taken action to secure better working conditions for nurses in PA. As President of the Pennsylvania State Nurse’s Association (PSNA), I helped lead efforts to bring nursing unions and professional nursing associations together on a comprehensive safe staffing bill benefiting patients and nurses. As State Representative, I will continue to fight alongside unions to support working people as I did with the Patient Safety Act. And I will always support workers fighting to form unions in their workplace.

I believe our movement can transform Harrisburg and build a Pennsylvania that finally belongs to all of us. 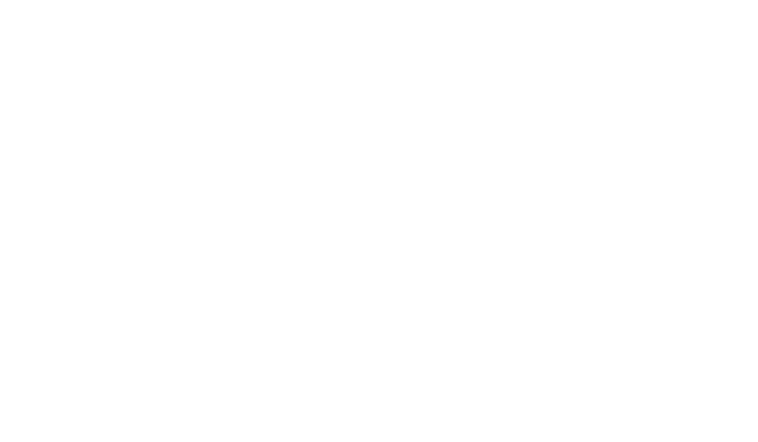 Together we the people achieve more than any single person could ever do alone.